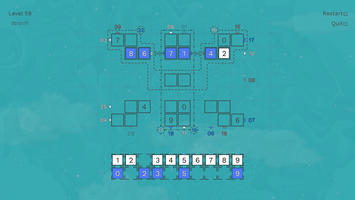 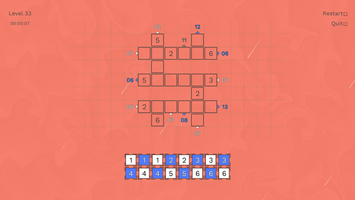 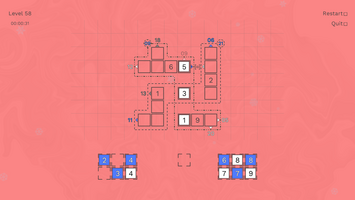 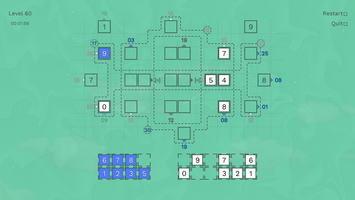 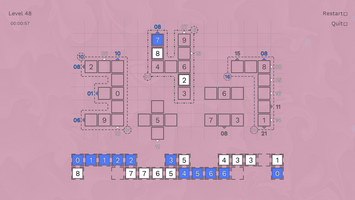 I’m happy to announce that Puzlogic is now on itch.io.

It features simple drag and drop gameplay, a minimalistic style, relaxing music and 64 (head-scratching) puzzles with increasing difficulty and complexity.

You can also play the web demo (early version) of the game here.